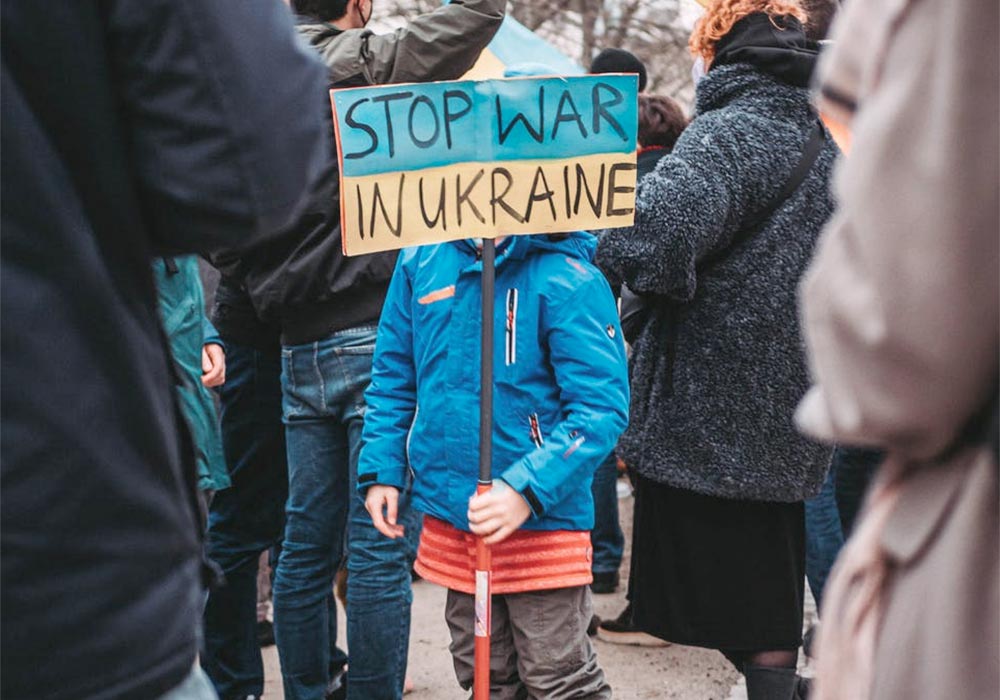 The Comité international d’histoire de l’art (CIHA) vehemently condemns the Russian attacks against Ukraine and expresses its heartfelt participation in the suffering of all the population in Ukraine. Along with the human suffering, CIHA is deeply concerned with the recent news of attacks to cultural sites in the country, like the burning down to the ground of the Ivankiv museum north of Kyiv, which held twenty works of Maria Prymachenko, a renowned twentieth century self-taught folk artist whose talent was praised by Pablo Picasso and have inspired multiple contemporary artists worldwide.

Other important heritage sites are being threatened by the invading troops. CIHA is concerned that these war operations will have a lasting impact on the country’s artistic and monumental heritage and urges the attacking belligerent to protect this historical heritage. CIHA expresses its sympathy and support for the community of Ukrainian academics and conservators who are facing such a dramatic and unjust situation. CIHA will stand by the community of art historians of Ukraine to rebuild an intellectual life, as well as by all the Russians who have expressed in different ways their opposition to a war they do not believe in or have been forced to fight.